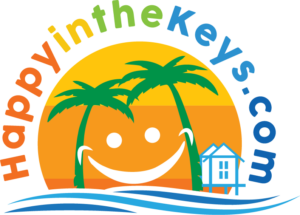 (note our homes are available for a 7-night stay with a Saturday check-in and check-out.)

These native Florida lobsters do not look like lobsters from other parts of the United States and they do not taste the same either. They are delicious in their very own unique way. Their appearance is significantly different too. Spiny lobsters do not have pinchers like Maine lobster or lobster found in the cold waters of the United States. The Florida spiny lobsters have two large, cream-colored spots on the top of the second segment of the tail which differentiate them from other lobsters. They have long antennae over their eyes that they wave to scare off predators and smaller antennae-like structures called antennules that sense movement and detect foreign chemicals or substances in the water.

Preparing fresh or flash frozen Florida Lobster is easy. Removing the heads or shells is a different matter altogether.  Not hard, but learning the technique can definitely make it a much better experience.

Shopping tip:  If you are buying your lobster from a local Marathon or Florida Keys market, ask them to remove the heads and antennas at the very least when you purchase whole lobsters. Knowing how you are going to prepare the lobster when you get them home can be a real help. If you are grilling, boiling or broiling lobster tails in the shells, you obviously want them to remain in the shell. If you are preparing the lobster without the shell, as in this recipe, ask them to remove the shells also. It will save you time and hassle.

How do you clean a whole Florida spiny lobster If you caught it on your own or bought it whole?  Easy!

Once you are ready to start the cooking process, the most important thing to remember about preparing lobster is to not overcook it! You want it tender and juicy as it cooks very quickly. Do not turn your back to do something else in the kitchen. Have every other task done before you actually turn on the heat to the lobster – regardless of the cooking manner you are using.

Florida Spiny Lobster – YUM any way you prepare it!

• Butter, half a stick

• Minced or pressed garlic (to taste)

We love to serve this with a fresh salad and cubed avocados!

Read More Of Our Favorites 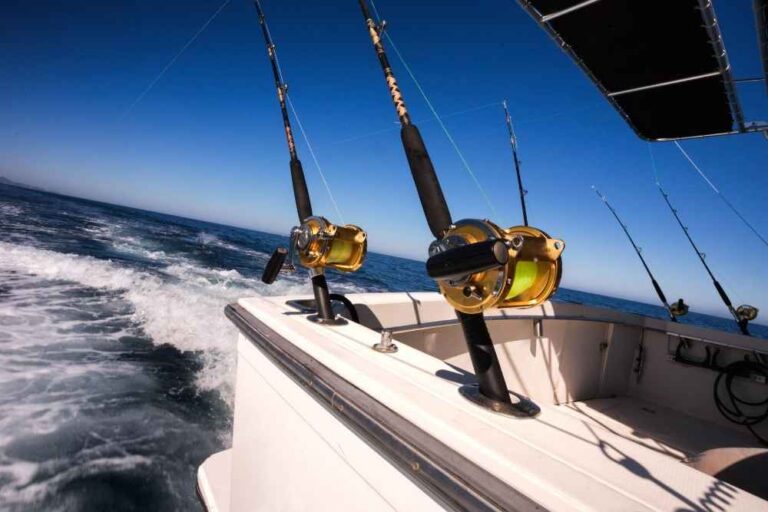 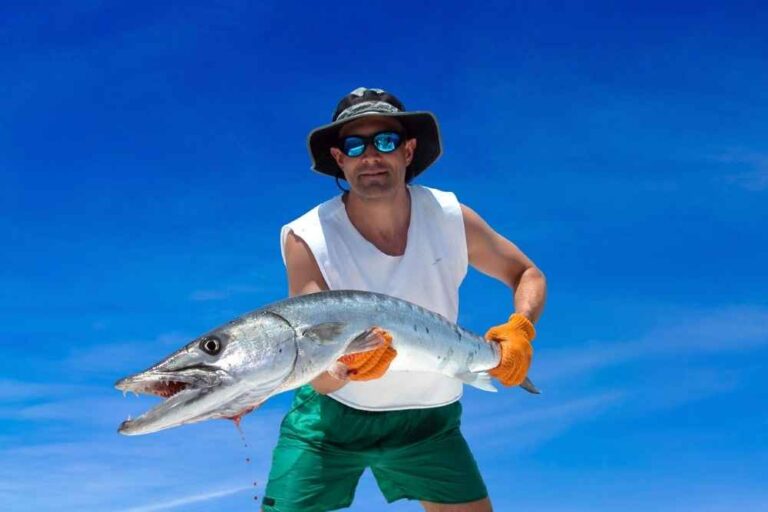 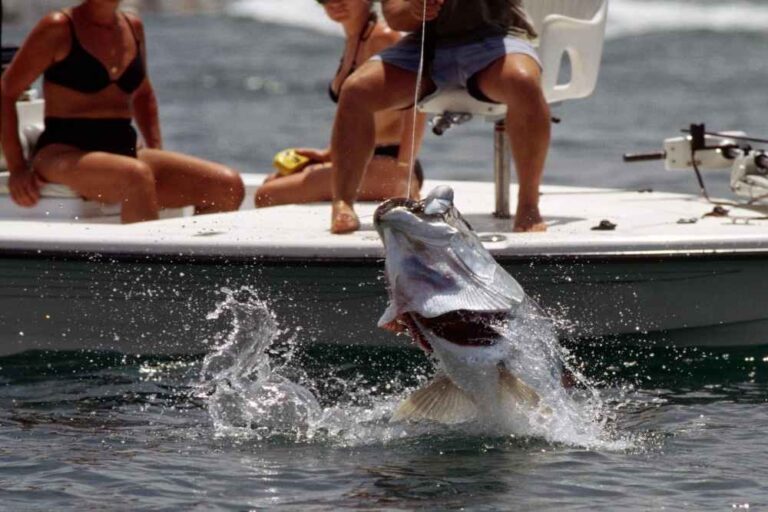 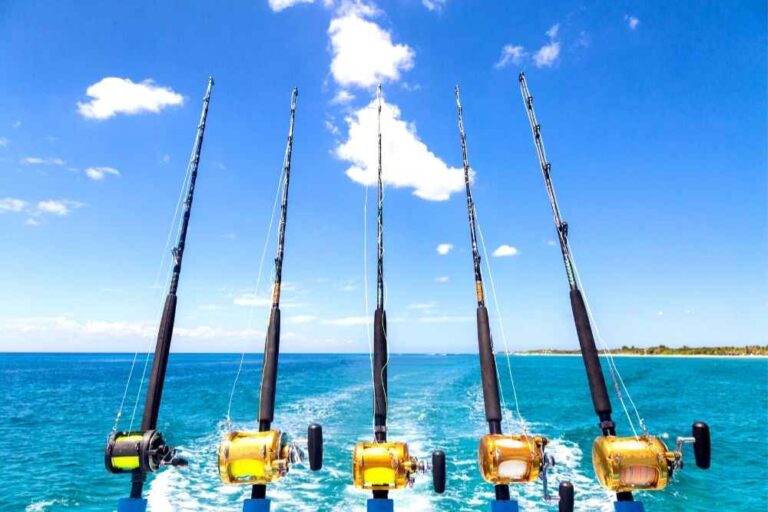 Plan The Ultimate Keys Vacation With Our Itinerary 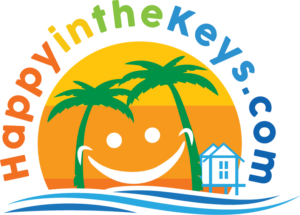 Find Your Happy Place In The Florida Keys